Geo Globe Polska is a company from the plastic processing industry, specialized in vacuum thermoforming of thermoplastic materials.

3D printing in a company

Transportation trays, thanks to the precise adaptation to the product, play an important role in the automation process and should be designed in such a way that they are easily accessible to an industrial robot. The proper programming of industrial robots in the final production process, prototypes of trays are used. The construction of a prototype form is a long-term process, and the implementation time is very important. 3D printing is a much faster technology for making prototypes than conventional methods.

Creation of the prototype of a transportation tray with the use of 3D printing technology.

1. Reducing the time of prototyping

The process of constructing prototype molds is very long and consists of many stages. Production of the first model is the basis for serial production, therefore each change in the prototype made with the use of traditional machines prolongs the lead time. The company reduced the time prototyping from a few weeks to a few days with the use of a 3DGence INDUSTRY F340.

2. Verification of the design and adequacy of the prototype production

Industrial 3D printers make possible to create details with high accuracy and tolerances. Geo Globe Polska could efficiently verify the design assumptions, including checking the fit of the detail. The structural assumptions were checked at the planning stage before forming the prototype itself.

Dedicated trays are finally used to secure the finished parts during the production process. Creating 3D printed prototypes allow to speed up the programming process of industrial robots located at production lines. The implementation time of a new line in a car plant was reduced up to three weeks. 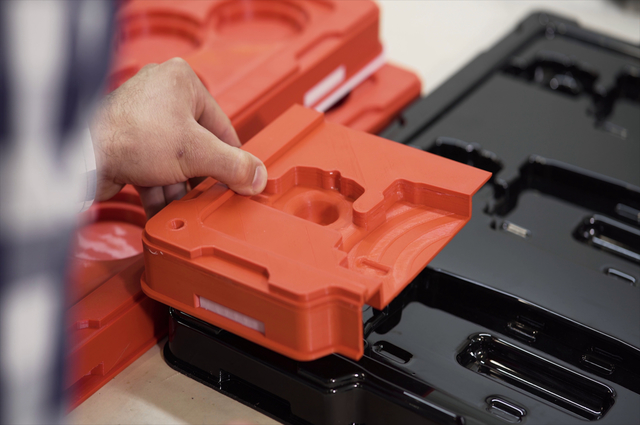 The 3D printed part of the prototype used to validate the production process of the transportation tray. 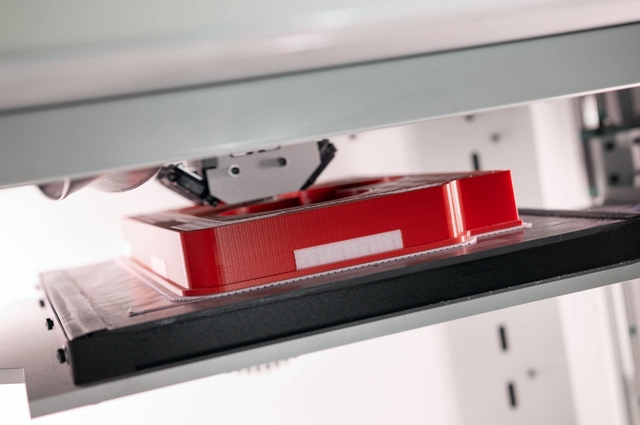 The transportation tray was 3D printed with the use of 3DGence INDUSTRY F340.

There may be a lot of crisis situation in the future that we can’t control. 3D printing can help you with many different applications through many materials. If you have not idea what filaments will proper for your project, you can consult it with our experts: [email protected]

Request for a free audit at your company